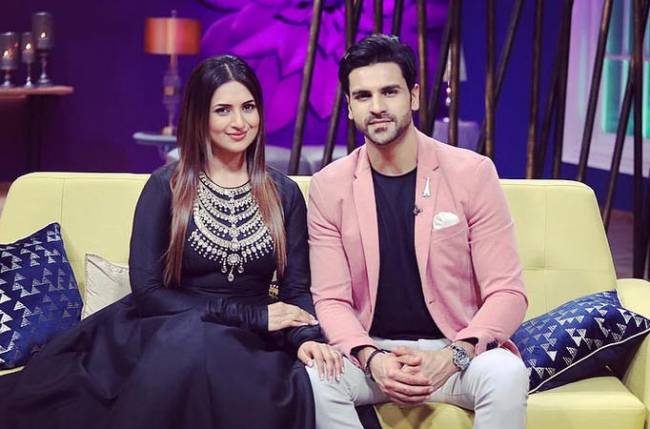 MUMBAI: Divyanka Tripathi is one of the popular television actresses and the character she plays in her serial is the favourite of many. Unlike her screen character, the lady isn’t as docile in real life. She has always made sure to give it back to the people who give her shades.

Divyanka and her better half Vivek Dahiya have always wooed their fans with their adorableness. The duo keeps their fans engaged with their affectionate posts on their social handles.

Recently, the actress shared a ‘behind the scene’ of what happened on the sets of Yeh Hai Mohabbatein. The cute video caught the attention of many and her comment section was flooded with romantic messages for the couple. However, there was one particular comment that caught everyone’s attention.

A fan (we don’t know what to call him/her), questioned Divyanka about Vivek’s love for her. Unlike the other times, Divyanka being a dotting wife gave it back to the person. The follower had a question — why doesn’t Vivek posts any picture of his wife.

Well, if you thought Divyanka lost her cool, then you are mistaken. She simply replied stating how she has a life beyond social media. How can anyone measure love on the basis of posts and likes.

Here’s a glimpse of the interaction:

Getting such savage response, the fan soon blocked her and we can say that the actress totally owned it.

In the past as well, Divyanka had shot down trollers by giving the best replies.