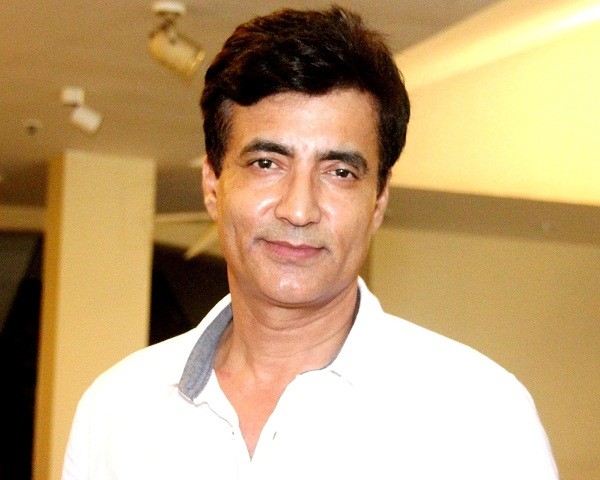 Mumbai: Hindi film actor Narendra Jha, who was seen in films like Haider and Raees, passed away today due to a heart attack. He was 55.

Narendra was at his farmhouse in Nanegaon, Maharashtra, when he complained of chest pain, the actor’s driver told IANS.

“He had no health issues and last night (13 March). He was fine. He ate properly and spoke to us… Things were fine. Around 4 a.m. today, he felt chest pain so we took him to a nearby hospital, but everything was over by then,” Lakshman Singh, the driver told IANS.

Born and brought up in Delhi, Narendra also featured in films like Mohenjo Daro and Kaabil. He worked with iconic filmmakers like Shyam Benegal in the film Netaji Subhas Chandra Bose: The Forgotten Hero.

He also featured in a play Samvidhaan, in which he played Mohammed Ali Jinnah, as well as did shows on television.

Narendra was also signed for the upcoming Salman Khan starrer Race 3 and an another movie too.

The actor was married to the former Central Board of Film Certification’s (CBFC) CEO Pankaja Thakur.