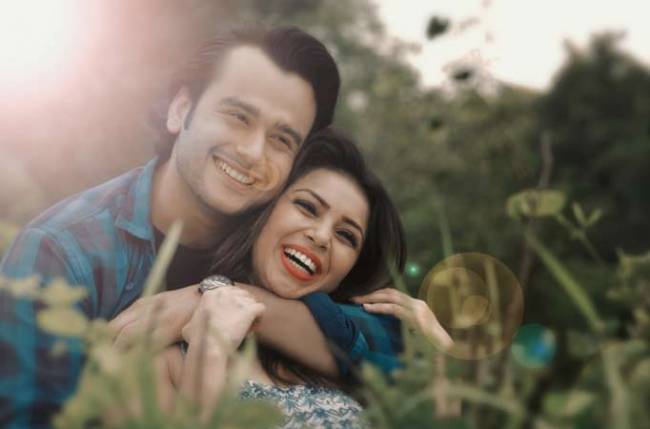 Ankush Arora of Yeh Vaada Raha fame and Sehrish Ali, who is currently seen in Zee TV’s Guddan, will soon be seen in a music video named Romantic Saga.

Ankush, who recently started his own YouTube channel called Voice Coutures, is launching his third song for this channel. The song is about a beautiful couple who are deeply in love with each other.

Interestingly, this is Sehrish and Ankush’s second project together; earlier, they have worked together in Yeh Vaada Raha.

Ankush dreams of making Voice Coutures a leading channel; he has started his singing career with it.

The duo’s association in Romantic Saga will definitely create magic.

The song is directed by Rahul Singh, and the music is recreated, mixed, and mastered by Sumiit Das. The teaser will be released on 21 November.