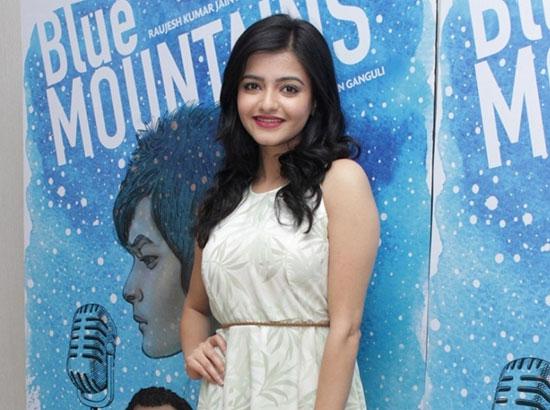 She will be seen playing the sister to Tejaswini.

Zee TV’s revenge – love story drama, ‘Aisi Deewangi…Dekhi Nahi Kahi’ has been delivering some interesting tracks with all the kidnapping drama going on in the show right now.

Amidst all the fights and arguments going on between Tejaswini (Jyoti Sharma) and Sharda, the show will see a new entry in the form of Tejaswini’s younger sister, who will be played by Simran Sharma. Simran was last seen in And TV’s Tere Bin.

The actress has already begun shooting for the show and her entry will soon be telecast.

What do you have to say about the development?