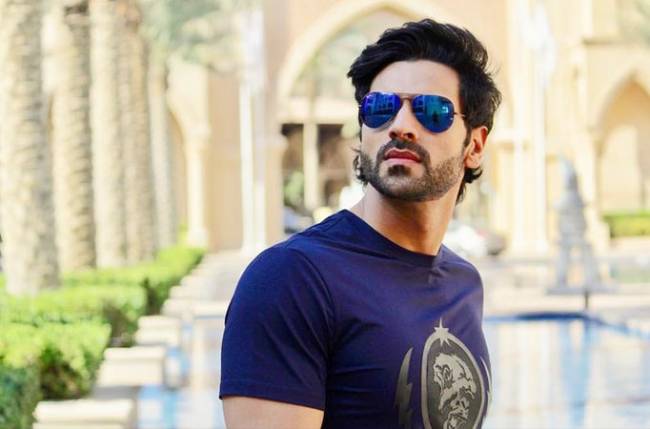 Actor Vivek Dahiya, who was recently shooting for a pilot outside Mumbai, had quite a scare. We hear that two men with swords were lingering in the area while the unit was shooting at wee hours in the morning and attacked the unit.

Our source informs us, “All necessary permissions had been taken to shoot and the shooting was happening late at night as its a horror genre show. While shooting at 2 am at night, two drunk men with swords were lingering and all of a sudden started attacking the unit. They even slashed the director’s car and there was chaos on the sets as everyone was running around trying to save their lives. Luckily no one was hurt and eventually the police was called as the two were arrested.”

We asked Vivek, who replied, “Yes sadly we had such an incident while shooting! Its making me wonder what kind of security measures are taken while we shoot in outdoor locations. While we had four security guards on the premises, they were the first to run, leaving the entire unit exposed to danger!”