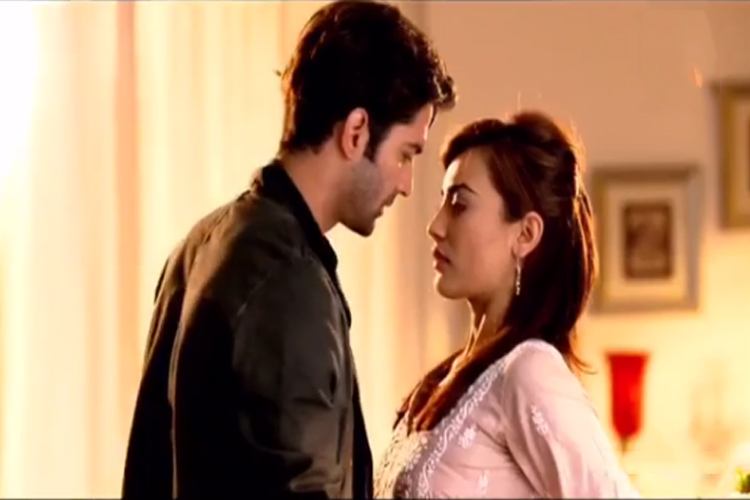 The wait has ended.

The long wait and several unanswered questions have finally been answered. After the promo of Barun Sobti-Surbhi Jyoti starrer, ‘Tanhaiyan’ was out almost one and a half months ago, the fans couldn’t help but wait for an update on when would the show start rolling.

The fans’ prayers have finally been answered and we finally have a confirmation that ‘Tanhaiyan’ is FINALLY happening and it is all set and rolling.

Though the promo was a treat in itself, the concept of the series was still a question mark as it was cryptic. However, the shoot of the series has finally begun after this long wait. And it was none other than producer, Gul Khan who confirmed the same and began the shooting of the show with Barun, Surbhi and the rest of the crew.

the crew is in high spirits apart from the stars, Barun and Surbhi themselves. The fans can also witness Barun at his comic best when Surbhi shouts ‘action’, Barun rushes inside the car that he was leaning on, leaving the cast and crew in splits.

Now that the series has finally begun, tell us how excited you are! Leave in your comments below.