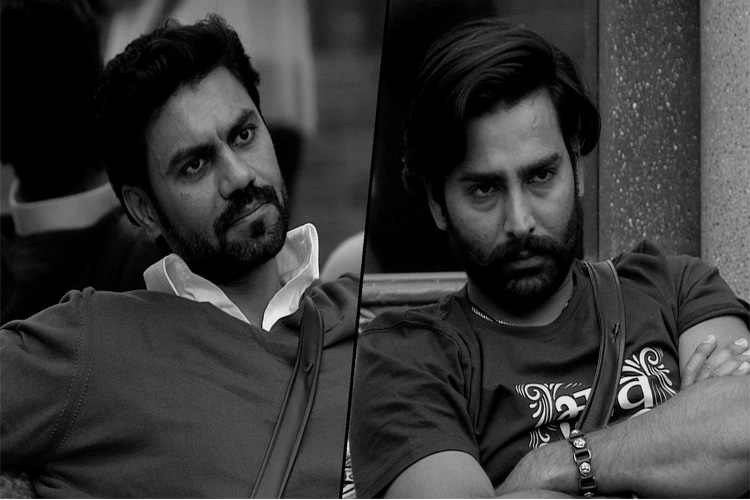 The task was fought well and the winner has been decided..

The captaincy task currently going on in the ‘Bigg Boss Season 10’ house, where it has already been revealed that Gaurav Chopraa and Manveer Gurjar are the final contenders for the captaincy.

Both Gaurav and Manveer were provided with a humongous canvas where they will have to paint it. Gaurav had to color the canvas with blue color, while Manveer had to do so with yellow.

And they had to ensure that they color the whole canvas within two hours of the time with only the colors they are assigned respectively.

The one having the more dominant color on the canvas will be the winner, while Lopamudra will have the final say in the task.

And after a lot of drama and Manveer’s unexpected injury, the winner of the task was absolutely clear. And the newest captain of the house is none other than actor Gaurav Chopraa.

Are you happy about Gaurav being the captain? Leave in your comments below.