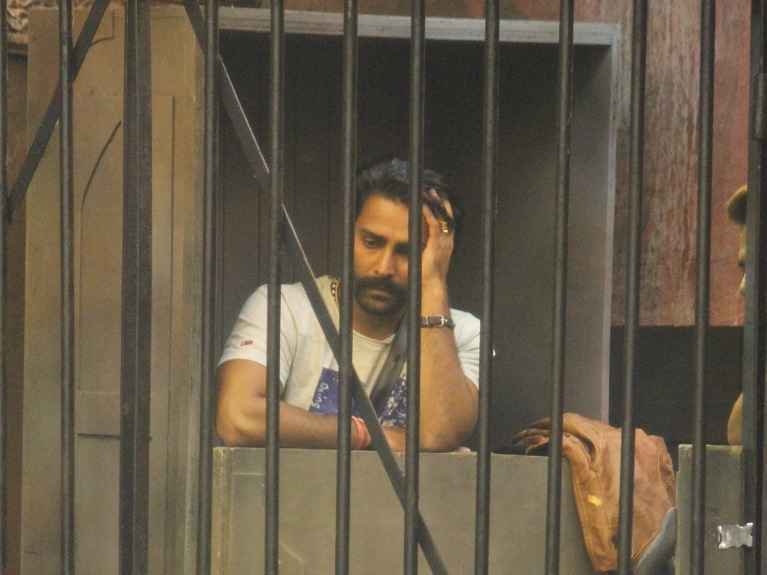 Rohan sends Manu and Manveer to jail, Find out why they refuse to do so!

As per the upcoming task in the reality show, Bigg Boss asks Rohan as a captain to give names of two contestants who he thinks should go to jail.

Rohan takes Manu and Manveer’s name. Rohan asks Bigg Boss if he also needs to give the contestants the reason of this punishment. In front of the housemates, Rohan announces two names but refuses to reason out his decision.

Furious about Rohan’s behavior, Manu and Manveer refuse to go inside the jail. The jail has a huge a box kept inside where the contestants had to stand until any further communication from Bigg Boss. They can’t come out of the box even to use the washroom without Rohan’s permission.

They then leave the decision on Bigg Boss. Bigg Boss mentions two things after which Manu and Manveer are asked to go to the jail. It is the responsibility of the captain to play fair and make the right decisions.

It is also the responsibility of the contestants to obey captain’s orders and if they don’t, then they are breaking the rules of the house which will have consequences.