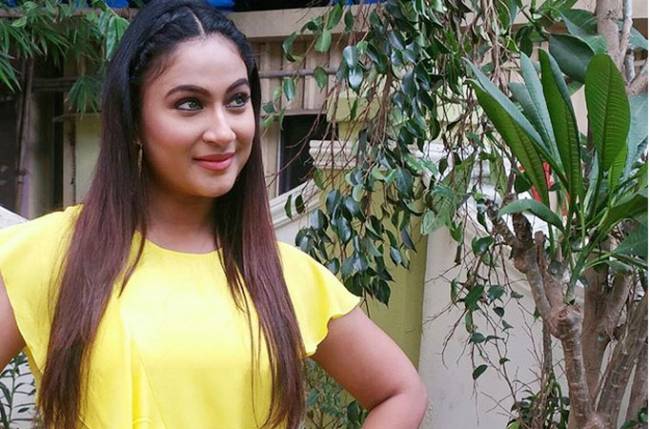 Mumbai: Har Shaakh Pe Ullu Baithaa Hai, a recently launched show on STAR Plus, is creating a buzz for introducing the first of its kind genre of political satire on the channel. It uses Hindi language as its base with a tint of Bhojpuri to give the show an additional humour.

Actress Melissa Pais who plays the character of Malai (Chaitu Lal’s sister-in- law) on the show is someone who is fun-loving and enjoys singing and dancing on Bhojpuri tunes. Although the actress has starred on various Hindi television shows previously, she found it a little difficult to grasp the language.

Melissa said, “I am a Catholic originally from Goa, but I have lived in Mumbai for several years and have worked on Hindi TV shows before. When I first entered the industry, Hindi itself was difficult for me and now my character Malai demanded that I speak in Bhojpuri along with Hindi because of the flavour of the show.”

“I was naturally very apprehensive about playing Malai but eventually, I faced my difficulty and learnt Bhojpuri through a language tutor to be able to do justice to my character. I enjoyed the process because I fell in love with the language gradually,” she added.

Melissa hopes to entertain audiences through her character, Malai, since it’s the toughest character she has played on screen till now.