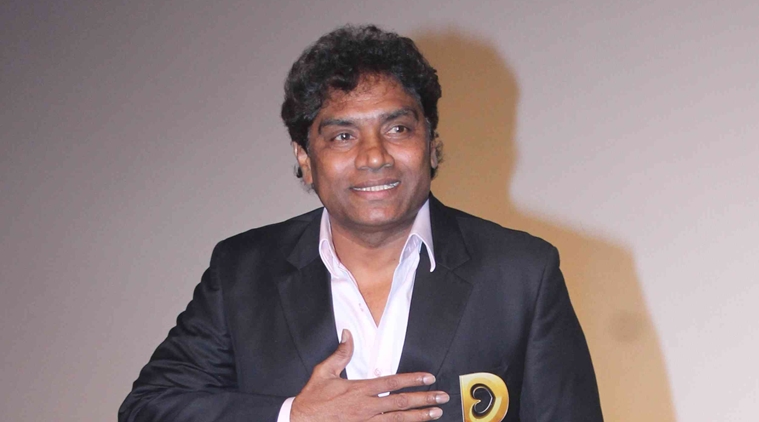 He is a comedy legend!

It has already been reported that Sri Adhikari Brothers is all set to launch a daily based on the lines of Bollywood movie ‘Masti’. The show will air on a new channel called ‘Happy’.

As per the latest developments, the makers have now roped in the one and only comedy legend, Johnny Lever to be part of the telefilm!

Johnny Lever will be playing a character of a well wisher of the lead. The telefilm will see Srishty Rode opposite the handsome, Rithvik Dhanjani and the ‘Badtameez Dil’ fame, Asmita Sood opposite Karan V Grover. Sonia Balani who played Panchi in Star Plus show, ‘Tu Mera Hero’ is paired opposite Sahil Anand.

We contacted Johnny Lever who confirmed the news, “Yes I am part of the telefilm, it was fun shooting. It’s an interesting character.”