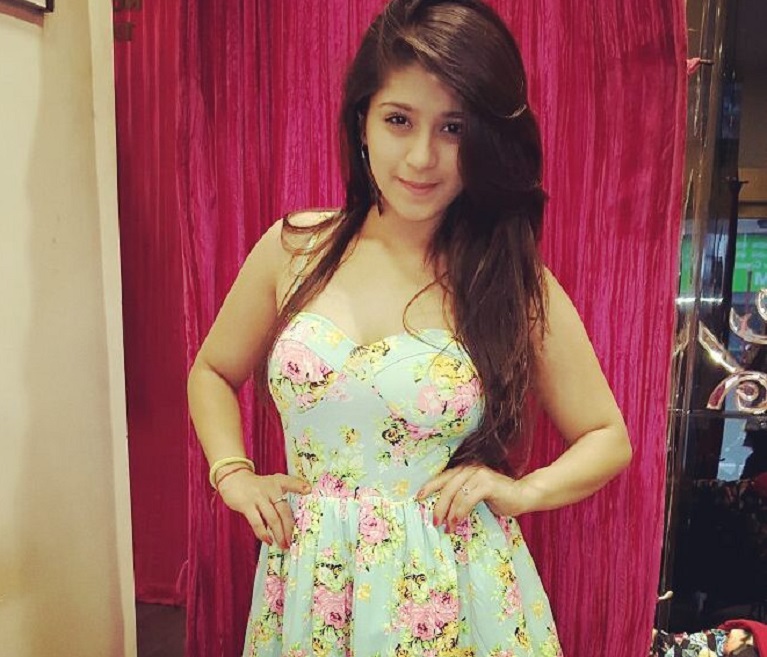 The actress, who rose to fame as Amita in Sony TV’s ‘Amita Ka Amit’ has been approached by Sandeep Sikand for his new Life Ok show.

We had exclusively reported about the brain behind popular shows like ‘Yeh Hai Mohabbatein’, ‘Bandini’ and many shows, Sandeep Sikand turning Producer.

Sandeep, who will be producing a show on Like OK has approached Chandni Bhagwanani, who rose to fame as Amita in Sony TV’s ‘Amita Ka Amit’ and was last seen in &TV’s ‘Santoshi Maa’. Chandni was also approached for Zee TV’s ‘Ek Tha Raja Ek Thi Rani’ but things didn’t work out for the actress.

We spoke to the actress, who told us, “I don’t want to comment anything on it.”