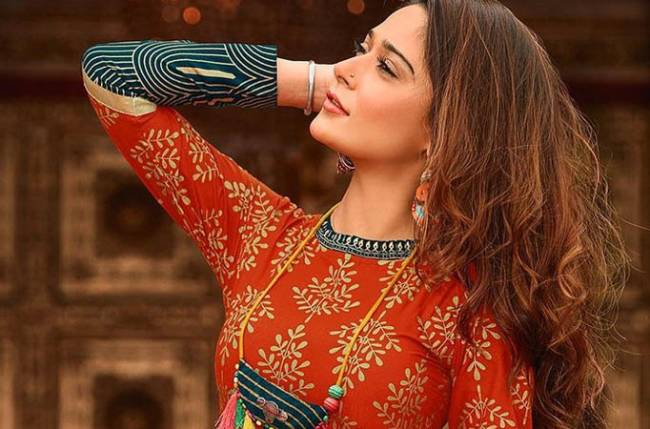 MUMBAI: Bidaai fame Sara Khan seems to be on a music video spree. Recently, tellycolors reported about Sara khan to be seen in Zee Music’s upcoming music video, wherein she will don a burkha initially and a bikini subsequently. She will be seen with her Bidaai co-actor Angad Hasija in the video (Also read: Sara Khan: From burkha to bikini).

The latest we hear is that Sara is shooting for another music video for which has travelled to Dubai.

The music video is by DJ Ramji Gulati. Sara and her sister have travelled to Dubai and are having a great time there.

In the music video, Sara will be seen in different looks. She will wear Indian attire in it.

The song is slated to release after Navratri.