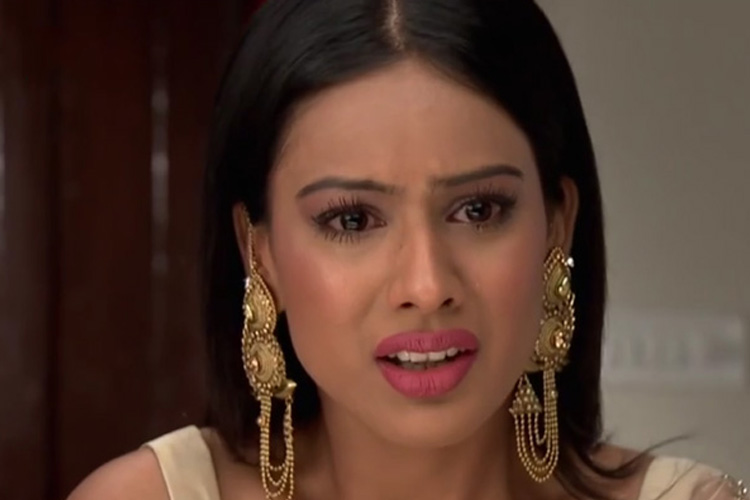 The actress confirms her departure after a journey of almost 2 years.

Zee Tv’s popular show, ‘Jamai Raja’ has been going through massive changes over the past three months. Where the show was completely revamped for a second season with the entry of many new faces and also fresh introduction of the leads, Nia Sharma and Ravi Dubey, actress Achint Kaur quit the show.

According to a leading news daily, Nia has finally confirmed that she is quitting the show.

Speaking to the daily, the actress mentioned that when she was notified about the leap, it was her immediate decision to quit, irrespective of how the makers had designed her character. She said that aging on-screen was not an option for her and that quitting the show was entirely her decision. It had nothing to do with the makers or an apparent fallout between her and them.

When asked about what her future plans were, she said that she would love to take up a female-centric show. The actress is not willing to take a break as she is addicted to a work routine and would love it as it continues.

We tried contacting Nia, however, she remained unavailable for further comments.

The fans will witness this as a shocker and will surely miss their lovable Roshni for sure!