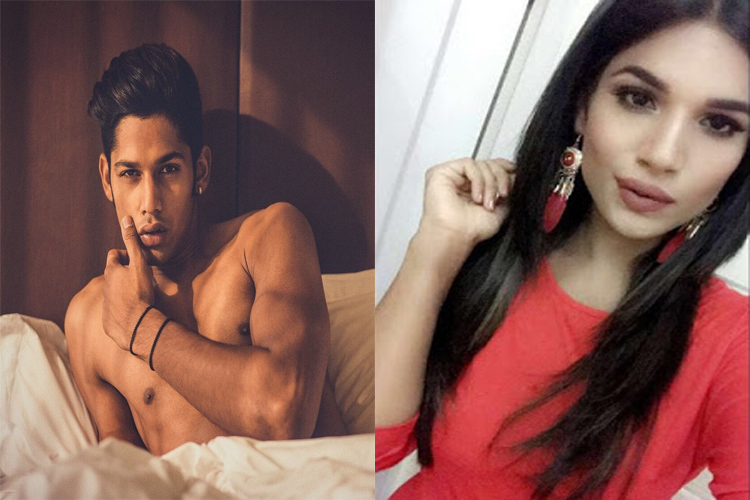 After a lot of speculation, the results are sealed..

MTV India’s Splitsvilla X has turned out to be the talk of the town in recent times and the same got even more prominent with Priyank Sharma entering and then exiting the Bigg Boss Season 11 house.

A while ago, there were rumors about how Priyank and Divya Agarwal have won the season. However, that is not the case and the winners of the show are none other than Roadies fame, Baseer Ali and Miss Diva Stylist 2013, Naina Singh.

Yes! That’s right. Winning the finale task, this couple has won the competition.

What do you have to say about the same?