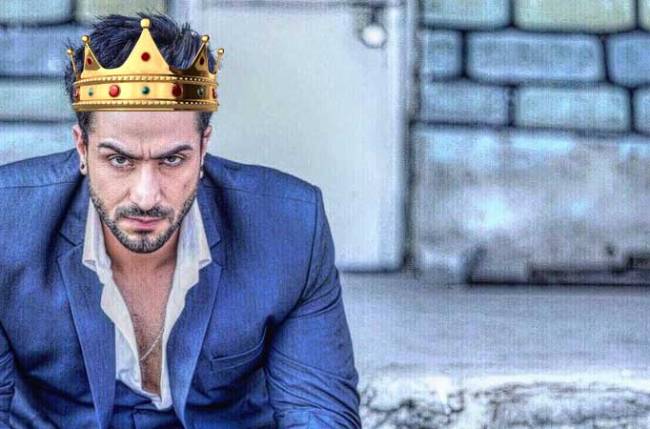 MUMBAI: He is a charmer in true sense and we simply love gawking at this week’s INSTA King.

The Kashmiri munda, Aly Goni, has given us quite a bunch of reasons to swoon on him. The actor came into limelight through MTV’s reality show Splitsvilla. On acting front, he earned popularity for playing the role of Romi Bhalla in Star Plus’ Yeh Hai Mohabbatein. Aly was also seen in Kuch Toh Hai Tere Mere Darmiyaan.

The actor loves to stay connected with his fans and keeps sharing a slice of his life with them. With almost 50K Likes on all his clicks and nearly 100 Comments, we crown him the INSTA King of the week.

Here’s a sneak peek into the Instgram handle of Aly Goni. Swoon as much as you want ladies.