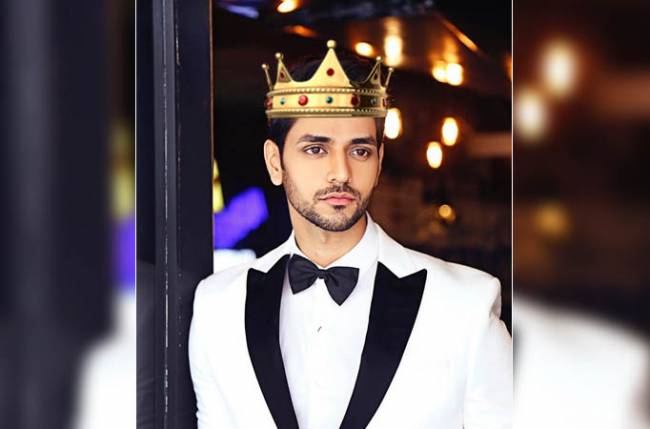 Mumbai: The telly world is filled with handsome lads. Another week and here we are with yet another crown to give away to one of your most loved, drool worthy men from the TV world.

The actor in question is the humble and hot guy, Shakti Arora, who made his TV debut in 2006 with Star One’s Ssshhhh…Phir Koi Hai and later was part of popular teenage dramas like Dill Mill Gayye and Left right Left. The charmer also played a supporting role in Baa Baho Baby and was applauded for his role of an antagonist in Agle Janam Mohe Bitiya Hi Kijo. In 2014, he was seen in a lead role in Meri Aashiqui Tum Se Hi opposite the stunning Radhika Madan.

Shakti Arora has given many reasons to his fans to fall head over heels in love with him. And even though he is caught up with shooting in Indonesia, he still manages to stay connected with his lovely fans.

His fans simply love him for his charming personality and killer smile. They keep showering their love on Shakti and have made him the Insta King of the week. All his clicks have garnered more than 60K Likes and 500 Comments.