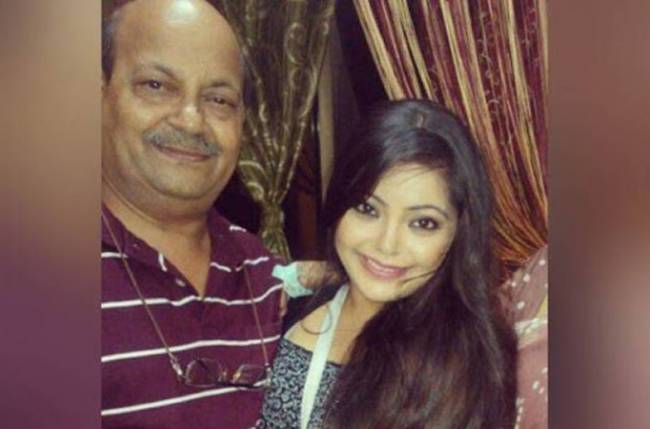 Actress Divya Bhatnagar, who had lost her father in a very tragic incident two months ago, now seeks justice.
For the uninitiated, Divya Bhatnagar’s dad Vinay Kumar Bhatnagar went missing on 25 September and later found in an unconscious state. It was further revealed that he was hypnotized and drugged in a DTC bus in Delhi and robbed.
After battling for life for around 20 days, Divya’s dad breathed his last on 18 October.
Now to seek justice for her father, Divya and her brother Dev Bhatnagar have started a petition, requesting everyone to sign and spread the word.
When TellyChakkar spoke to Divya, she told us, “We just want justice for our dad. The culprits are still freely roaming around and I came to know that two other people have fallen prey to their evil acts but fortunately their lives could have been saved but our dad couldn’t survive. We don’t want such things to happen with anyone else. That’s why we have started this petition so that it reaches to the government. We are requesting everyone to sign and spread it.”
“This incident had happened in a DTC bus in a VIP area. The police don’t register our complaints easily and the hospital had been very negligent towards my dad who was in a critical state. They didn’t give us a clear picture about his actual condition and made a lot of money in return,” she added.
Take a look at Divya’s petition
Divya, who is soon to be seen on Star Plus’ upcoming show The King’s Daughter, told us that, “It took us really long to get out of this trauma. The production house has been very supportive during my tough time. They managed my schedule so that I can cope up with the situation.”
She further added, “The time has been really tough for our family. My brother is studying and I am the only one earning in my family. The hospital expenses were too high and even after paying the money we couldn’t save our dad. The industry hardly supports anyone in their hard time and the big problem is they delay your payments. I am looking for some good work now.”
We wish you good times ahead, Divya!