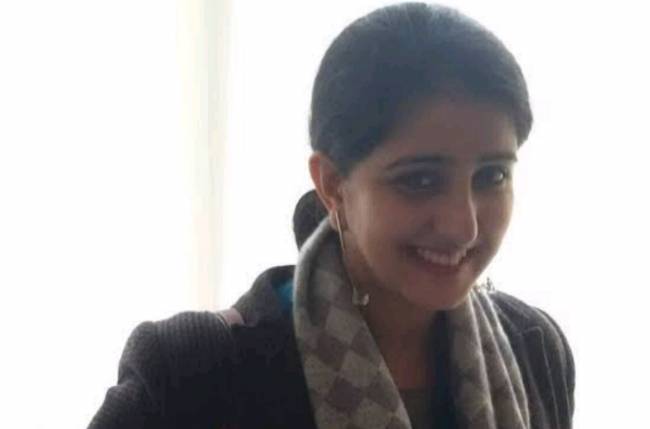 MUMBAI: Radhika Anand is a renowned and well-known writer in the television industry. She has written the dialogues and screenplay for serials like Remix, Beyhadh, Mahabharat, and Dil Mill Gaye. tellycolors had an exclusive chat with Radhika and asked her about her journey and experiences in the industry. Radhika told us that she wanted to become a producer but when she submitted her writing to some people, they were so impressed that they said she should pursue writing, and that’s how her journey began. Her first few projects as a writer were Remix, Kabie Haan Khabie Naa, Gun and Roses, Dill Mill Gayye, and Nayva. She wrote the story and screenplay for Mahabharat and the dialogues for Beyhadh and Hassil. We asked if she feels that writers are getting their due. She said that she feels that they are. She believes she has got her due and that it’s an individual journey and not a collective one.

However, in the overall scenario, the writers don’t receive that much credit, as they are not the star of the project and the actors overpower them. She gives an example by saying that everyone remembers SRK’s dialogues but no knows who wrote them. Radhika likes to write for all types of serials and doesn’t have any particular favourite. She feels that writing for Mahabharat was very challenging for her, because she had to read and research extensively for the show, but she could do it because she had a wonderful team along with her. We asked her the three projects that are very close to her. She revealed that the first was Mahahbarat, as she has a very good producer and the writers were awesome. The second was Beyhadh, as it had great scope for dialogue writing, and the third was Dill Mill Gaye, as she feels it was a good rom–com serial on TV. Radhika’s next project is ALTBalaji’s untitled web series, which will mark her debut in the digital space. We wish Radhika all the best!