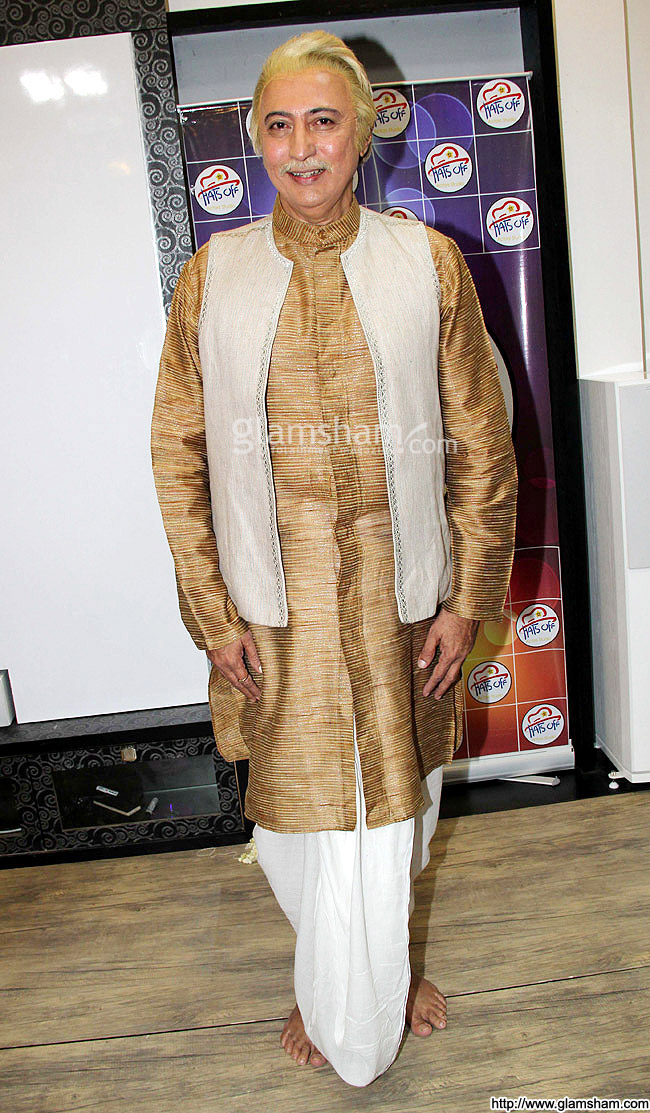 Mumbai: TV actor Anang Desai, known for his role as ‘Babuji’ in the popular sitcom “Khichdi”, says his background in theatre has helped him to grow as an actor.

Anang, who has been working in the television industry for long, will soon feature in the comeback season of “Khichdi”.

A National School of Drama alumnus, Anang told IANS: “Since I come from the theatre background, it really helped me to grow as an actor. I began my journey as a performer from the stage. The stage gives an actor a certain amount of confidence, sharpness, a good discipline among many other things.

“Acting is an art and stage has given me a chance to understand it better. I would say that every actor should have a basic experience of theatre, even though in future they want to work in cinema.”

His entertaining character as ‘Babuji’ will be presented in a fresh way in the new season of the show.

Asked if living the character for almost 16 years — as the show first went on air in 2002 — was challenging, Anang said: “The challenge was to keep the freshness of the character alive. But I think that credit goes to Aatish Kapadia who wrote the script. For all of us actors, it is a reunion everytime we do the show.”

Anang has also featured in films like “Hum Dil De Chuke Sanam”, “Yaadein”, “Raaz” and “Rustom”, but he did not explore cinema as extensively as TV and theatre.

Commenting on that, he said: “Well, TV has always offered me many interesting roles than films, and once you are committed to a show, I cannot leave it in between. But yes, given an opportunity, I am open for more films as well,” he said.

The new “Khichdi” will start from April 14 on Star Plus.