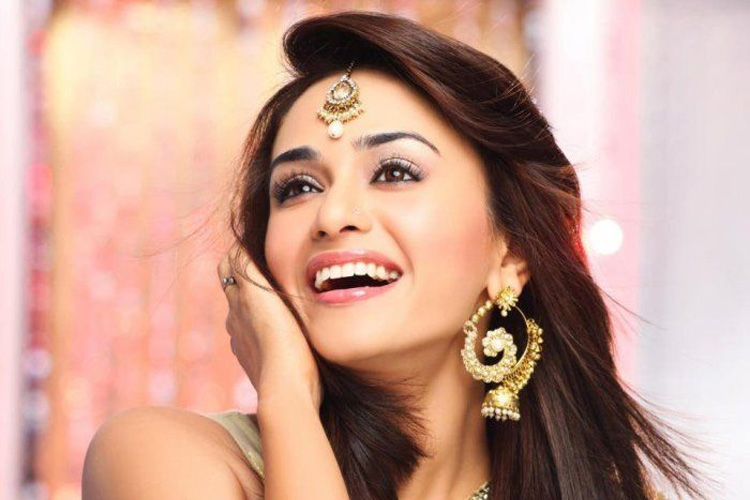 The actress will be seen in a totally different avatar…

Actress Amruta Khanvilkar has been on a roll after winning ‘Nach Baliye 7′ with actor-husband, Himanshoo Malhotra.

She has been enjoying the best of both worlds, where she is judging a Marathi reality show and had a pivotal role in Anil Kapoor’s ’24 Season 2’.

And now the actress is all set to explore the world of web too!

According to an entertainment portal, Amruta will be seen in an upcoming web-series, tentatively titled, ‘Bake and Bury.’