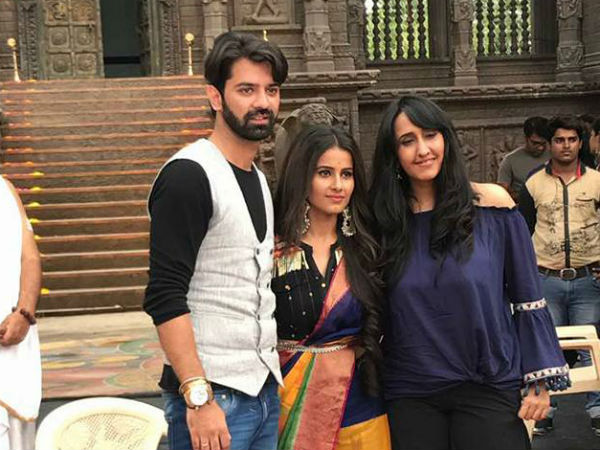 And she totally makes sense.

Iss Pyaar Ko Kya Naam Doon?’s third installment is all set to go on-air tonight, and just a day prior to it, Producer Gul Khan gave a sound piece of advice to the female lead of the show, Shivani Tomar aka Chandini.

Both, the show and producer have been at the receiving end of the bashing, courtesy the new female lead in the form of Shivani. While their complaint is that of not having Sanaya Irani as the lead opposite Barun Sobti just like the first installment, they’ve been bashing Shivani left, right and center.

However, Gul has remained unaffected from all of this as she stands by her decision.

Yesterday, Shivani posted a short teaser of sorts from the show on Instagram, post which she was bashed in the comments section. This however, did not go down well with Gul, and instead of asking the fans to not say such unkind words, she chose to boast Shivani’s moral with a nice sensible statement.

Here’s what she said:

Makes absolute sense, doesn’t it? After all, we don’t want to make an actor look small for their work!