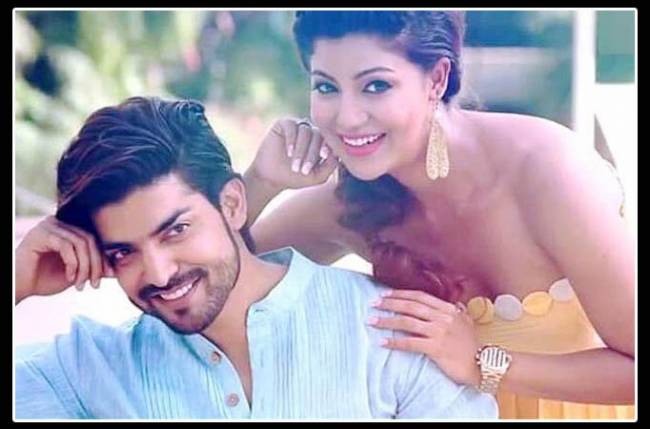 TV actress Debina Bonnerjee says she would try her hand in films once her husband and actor Gurmeet Choudhary establishes himself in Bollywood.

Asked if she wants to act in films like her husband, Debina told IANS: “It’s about experimenting with your career. It is a lot of hardwork… So, I think if we both start experimenting, it would be difficult.”

Debina says one of the two actors should do TV shows.

“One should dabble on tried and tested part of television, which we know is there and we know it’s our home ground and other one should experiment. Once he is established, then I can do this experimentation,” said the actress, who played Sita in the 2008 television series “Ramayan”.