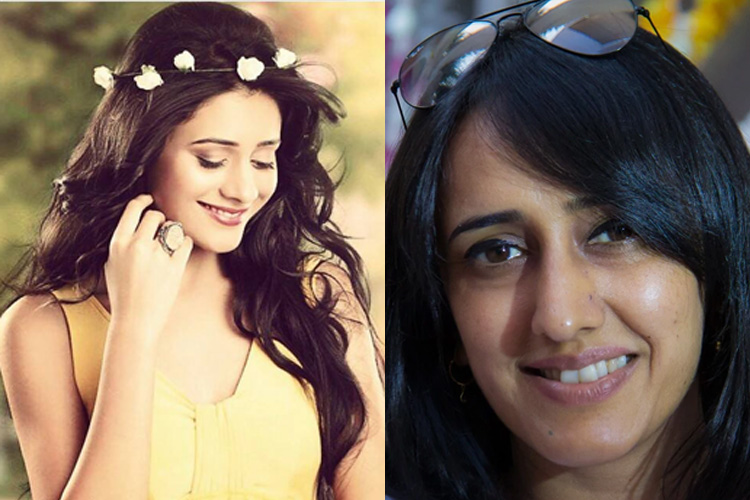 We have an important update on the news..

A few hours ago, the town was buzzing with news about actress, Hiba Nawab being roped in to play the lead role in Gul Khan’s sequel to Qubool Hai.

The show, tentatively titled Haan Qubool Hai, albeit a sequel to Qubool Hai will not be having a Muslim backdrop unlike it’s predecessor.

According to sources, it is being said that Hiba has indeed being roped in for the lead role and that they should be shooting for the pilot after a span of 2 weeks.

We tried contacting Hiba, however, she remained unavailable.