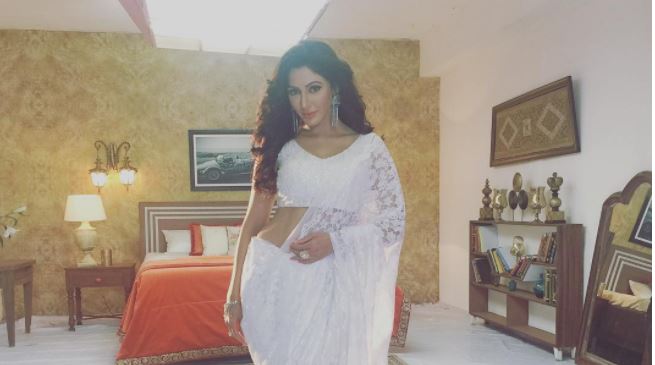 4 Lions Films has been instrumental in bringing to the viewers some of the super hit shows in the form of Geet Hui Sabse Parayi, Iss Pyaar Ko Kya Naam Doon, Qubool Hai, and now, Ishqbaaaz.
It was only a few days back that we reported about Avinash Mishra being roped in for yet another of Gul Khan’s project to be tentatively aired on Star Plus. And now, according to the buzz, 4 Lions Film is all set to venture into episodics with its upcoming horror series for Star Network.
The series is likely to be for the weekend slot and the should go on floors sometime in next year for Star Bharat. Starring in the show will be Ishqbaaaz actress Reyhna Malhotra, and the pilot for the same has been shot.
An episodic to explore the horror genre? Interesting!