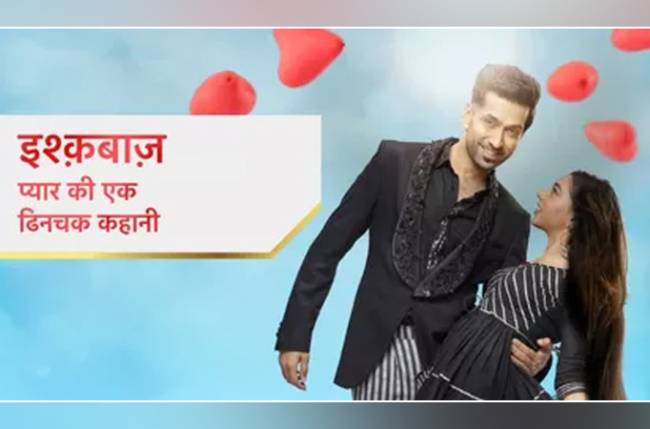 MUMBAI: Ishqbaaaz is one of the most loved shows on television. The show has made the lead Nakuul Mehta a household name. There is news doing the rounds that Ishqbaaaz will go off air, giving way to the Shaheer Sheikh and Rhea Sharma starrer Yeh Rishtey Hain Pyaar Ke.

A leading entertainment portal has reported that the show will telecast the last episode on March 15th. The entire cast and crew have been informed about the development.

The show took a leap in December 2018, focusing on the story of superstar Shivaansh Singh Oberoi, who is fighting a terminal disease and has only a few days to live. Manjiri Pupala was initially paired opposite him, but since the chemistry didn’t go down well with the audience, Niti Taylor was roped in opposite Nakuul and Manjiri’s character was made negative. She then called it quits last month, and now, the show will say goodbye to the audience.

As per the climax, it will culminate on a happy note. New character Sahil Chaturvedi (Amar Upadhyay) will be found as the main villain, followed by Shivaansh undergoing a successful heart transplant.

The Yeh Rishta Kya Kehlata Hai spin-off, Yeh Rishtey Hai Pyaar Ke is expected to air from March 18th. Ishqbaaaz fans will surely miss the show, and at the same time, Shaheer’s comeback is creating a lot of curiosity on social media amongst TV viewers.