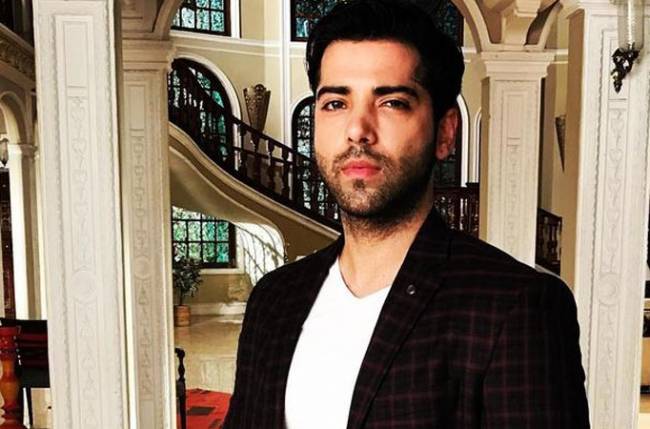 MUMBAI: It was only yesterday that tellycolors exclusively reported about Kinshuk Mahajan being roped in for Colors’ Kaun Hai?

The episode that he was supposed to begin shooting from today was a maha episode wherein he would play the character of a director. The crux of the story would be a paranormal one.

However, we have now learnt that Kinshuk will not be shooting for the show. Reason?

Kinshuk is under the weather and is down witb dengue. What he assumed to be a fever has now turned into something he least expected; therefore, he has canceled the shoot.

We contacted Kinshuk, who averred, ‘I received the reports yesterday night confirming dengue. I had fever fluctuating between 102 and 103. I told the team that I will shoot as I did not want to back off at the last minute, but they were kind and suggested that health is wealth and I should take care of myself first.’