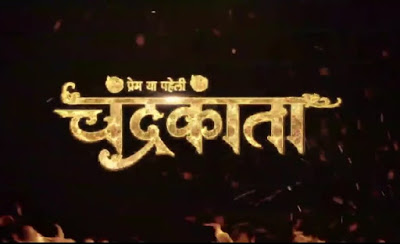 Looks like Life OK is in the lead as of now.

Historical show Chandrakanta’ has always made it to the news, all thanks to the ongoing race between two channels Life OK (Nikhil Sinha) and Colors (Balaji Telefilms) to launch the show first. Both the channels have been indulging in a tug-of-war’ of sorts to bring the show on the tube.

But Life OK has taken the lead as of now and have revealed the launch date of the show. Triangle, which had launched a teaser earlier have begun the casting process too, on full swing.

Touted to be a bi-weekly drama, Chandrakanta will go on air from the 4th of March and will get the 8 or 8:30 pm time slot, as per reports.