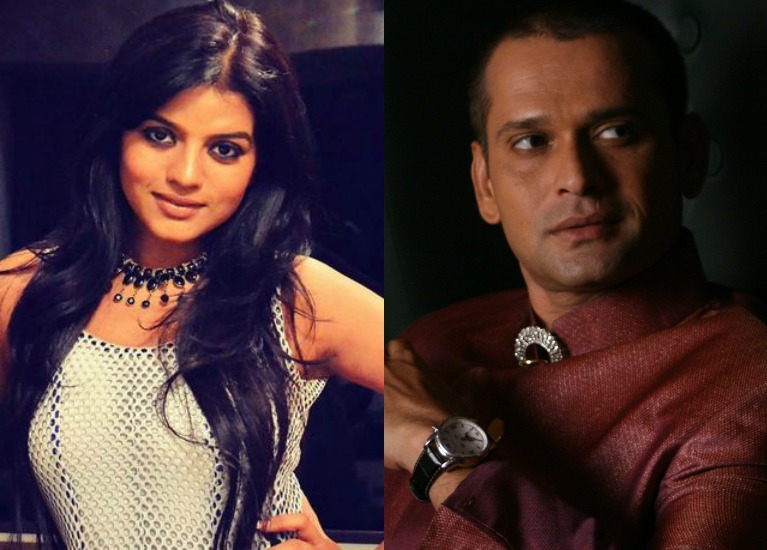 The cast sure keeps getting better.

There has been a lot of buzz about Barun Sobti – Shivani Tomar starrer, season-3 of ‘Iss Pyaar Ko Kya Naam Doon 3’. While the cast keeps getting bigger and better, here we are, with yet another piece of news for all the fans and readers.

According to an entertainment portal, Sameer Dharmadhikari (Adaalat, Ashoka, Buddha) and Mitali Nag (Afsar Bitiya) will be seen playing the father and mother to Barun’s character respectively.

Also, this will be Mitali’s return to fiction space after her maternity break.

We contacted the actors, however, they remained unavailable for any comment.

Excited much? What do you have to say about it