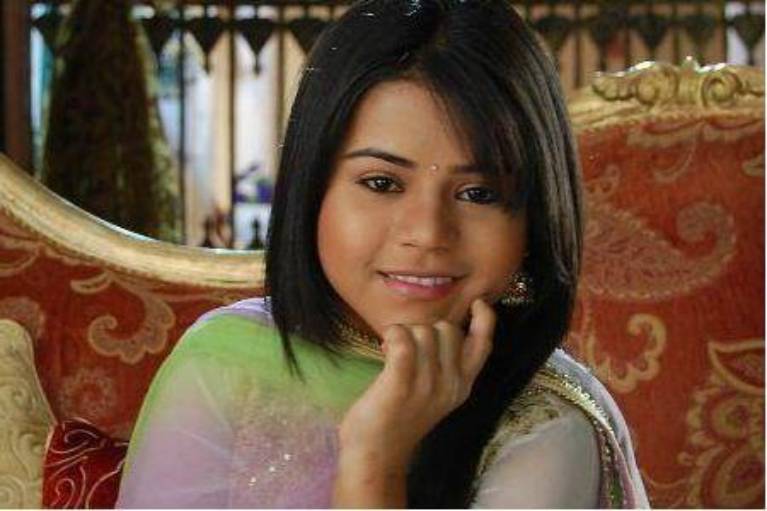 And it isn’t just this one show she is going to be a part of!

Barun Sobti will soon be making his comeback with Star Plus show ‘Iss Pyaar Ko Kya Naam Doon’s’ third installment and the fans couldn’t have been happier.
The latest we hear about the show is that another popular actor will be joining the show.
The latest to join the cast is Juhi Aslam who will be playing an important character in the show. The actress seems to be on spree as she will soon be seen in another show and that is ‘Badho Bahu’.
There was also news in the media that Juhi will be part of ‘Pehredar Piyaa Ki’ but the actress chose to be a part of these two shows.
We spoke to Juhi, who confirmed the news.