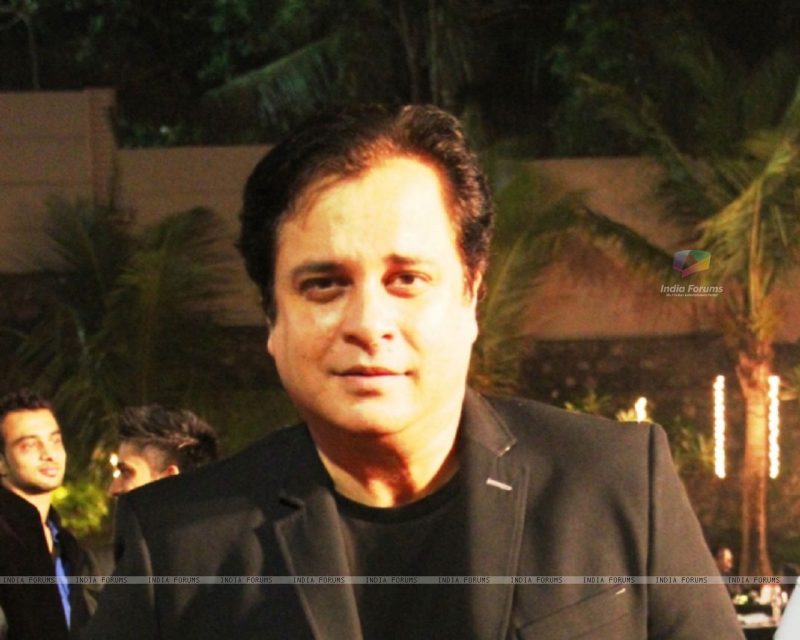 Actor Mahesh Thakur, who is playing a negative role for the first time in “Ishqbaaaz,” doesn’t want his children to watch him on the TV show as it shows him in a “different light altogether.”

“Ishqbaaaz” narrates the story of three brothers who are divided by family, but united by their bond with each other. In the show, Mahesh is seen as Tej Singh Oberoi, a father who has a strained relationship with his sons.

“Just like Tej, I too have two sons in real life. But unlike him, I as Mahesh get along really well with my sons and I am a friend to them. Just to avoid them seeing me in a different light altogether, I have insisted on them not watching the show,” Mahesh, who has previously appeared in shows like “Tu Tu Main Main”, “Shararat” and “Sasural Genda Phool”, said in a statement.

Actors Nakuul Mehta, Kunal Jaisingh and Leenesh Mattoo are seen as three brothers – Shivaay, Omkara and Rudra – in the show, which is aired on Star Plus.