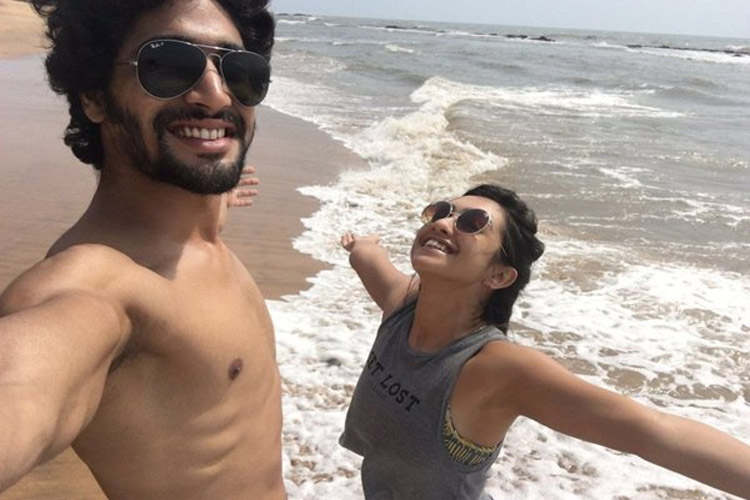 Star Plus’ vintage show, ‘Nach Baliye’ is finally all set and rolling this year after its last season, ‘Nach Baliye 7’ a couple of years ago. The show’s upcoming season was in plans to be launched last year, however, things did not materialise. But this year, it is finally happening and the list of participants is getting better and better.

The current list of contestants includes Suyyash Rai-Kishwer Merchantt and Bharti Singh-Harsh Limbacchiya, where other names like Vivek Dahiya-Divyanka Tripathi are yet to have a confirmation.

And now, amidst all these names, another name has been added to the list. And, that is of choreographer, Sanam Johar and actress, Abigail Pandey.

The couple has been dating for quite some time now and has been one of the most loved couples on TV.

According to sources, the couple has been approached to be a part of the show, where things look really positive. Several things have been materialised over the last couple of months and things seem to be moving in the right direction. The show is expected to go on floors somewhere in March.

We contacted Abigail, who remained unavailable for any comments…