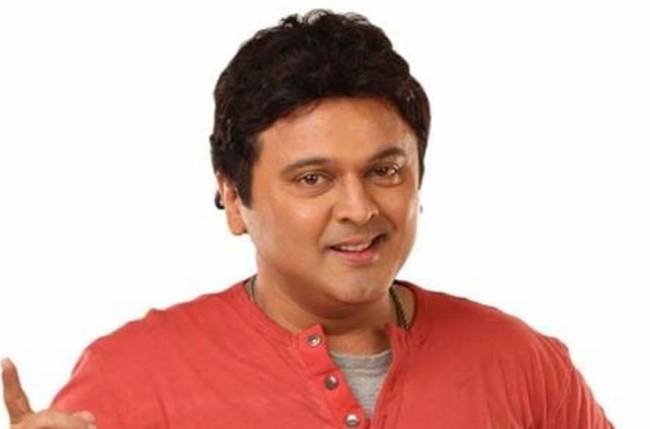 MUMBAI: To make the audience laugh their hearts out on stage is not an easy task. It requires rehearsals and a great sense of humour that is not everyone’s cup of tea.

Known for his impeccable comic timing, flawless characterization and passion, actor Ali Asgar is clearly an expert in his field. The actor, who is currently a part of India’s first live-comedy show Jio Dhan Dhana Dhan, states that he has always been honest with his work.

“I think that it’s the quality of work which has kept me moving in life. I have tried all the mediums, except radio. As hungry as I was to face the camera on day one, I am still that hungry today,” said Ali, who is popularly known for his role as Dadi on Comedy Nights with Kapil.

Ali has always managed to keep us glued to our television screens. “I started working in 1984, so it’s been almost 33 years now that I have been in television and films. For an actor, the day you think that you know this medium and you know how to portray/perform is the end of your career. So, every day I work as a newcomer. I keep on asking my writers to improvise,” he added.

Speaking about his love for acting, Ali said, “I think one must be honest with the work and this is what has kept me focused. I have never been to any class or acting school. I have learned from the 70s actors. I have collected all the DVDs and have researched a lot. God has been kind to me and my family has been very supportive.”

The actor is working alongside actors Shilpa Shinde and Sunil Grover in the comedy show. “It’s a delight to work with Sunil Grover. I am working for the first time with Shilpa Shinde and it won’t be incorrect to say that she is simply superb. Also, working with Sugandha Mishra is like being back with my previous team and the same is true for Paresh Ganatra. It’s like home for me,” he added.

The one word that would define happiness for Ali is good work. Commenting on the same, he said, “For me, if I perform well, my day is spent well and I get good feedback; my day is made. Sometimes, if I don’t perform well, I look forward to the next day to rectify it.”

Speaking about his family and kids, Ali said, “My kids are my life. My son is 14-years-old and my daughter is 12. I am a family man. I don’t party. My wife is a teacher. I love spending time with them. It is the highlight of my day.”

Ali is quite flexible when it comes to acting. On quizzed as to what kind of roles he would want to play to which an honest Ali said, “I would love to do a daily show. Also, I would love to do a cameo and try some negative or romantic characters; maybe a father figure role. After Judwaa 2, thankfully, I have started getting offers in films too. As long as the character is challenging, I am up for it.”