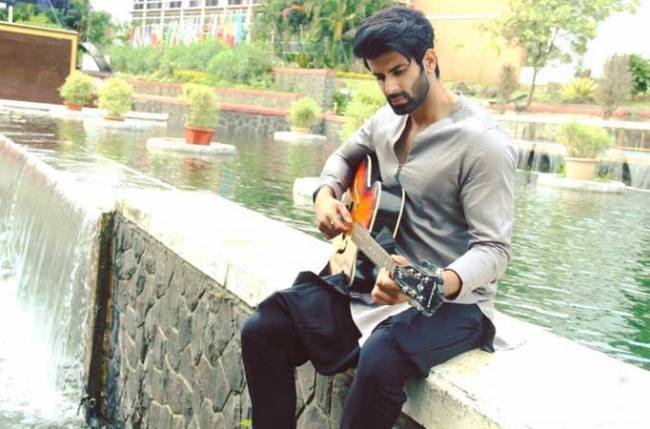 Namik Paul is undoubtedly one of the most loved actors on television today. After Ek Duje Ke Vaaste (Bindu and SJ STUDIOS), the announcement of Namik coming back with Ek Deewana Tha (LSD Films) on Sony TV piqued the excitement levels of many fans. However, the character that he essays in the show – Shiv, is a ghost who is obsessed and in love with the female protagonist. Undoubtedly, there is an interesting mystery behind the passionate saga and his death, but so far, his character was required to remain unspoken.

Namik’s fans seemed to be a little disappointed with his stagnation in the show and wondered whether Namik made the right decision by choosing to be a part of this project. But yesterday’s episode was the first time when Shiv actually interacted with Sharanya (Donal Bisht) after his death and we were spellbound by his screen presence and his acting. Also, in terms of the script, Shiv mouthing holy chants sent jitters down our spine.

And now that the story has build up to reveal the secrets and bring to its viewers the answers they have been waiting for, Namik took to Instagram to thank all his fans for keeping faith and patience in him. He also promised that a good dose of entertainment awaits them.