Astika will be missed! 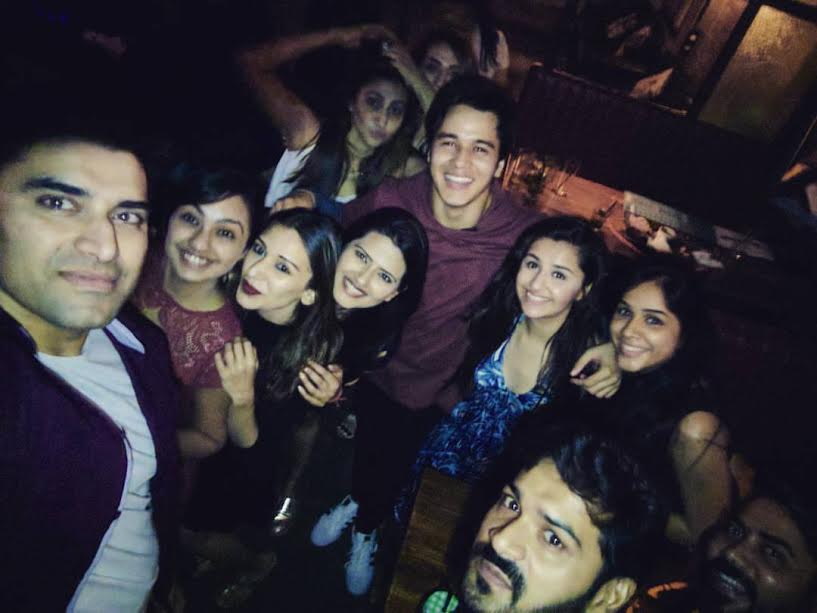 Actor Nikitin Dheer, whose character of Astika has been killed in TV show “Nagarjun – Ek Yoddha“, says the emotional farewell party that the cast and crew threw for him made him realize the bonds he has developed for a lifetime on the set.

His character has been killed as the show nears its end. The Life OK show will be wrapped up by mid-January 2017. In a statement, Nikitin said, “My journey as Astika comes to an emotional end. I was very fortunate to meet some wonderful souls, connections I shall remember for a lifetime and love I shall cherish forever. When I left, I saw some people in tears and it just made me feel that what we do is just not make belief, it’s real on many levels.”

The actor, who was also seen sharing screen space with superstar Shah Rukh Khan in “Chennai Express”, also thanked the cast and crew for giving him “so much love and to the audience for appreciating” his work.

She posted a photograph from the gathering on social media, saying: “Some old, some new, some for lifetime, some as fresh as dew… Had a great time with ‘Nagarjun’ team.”