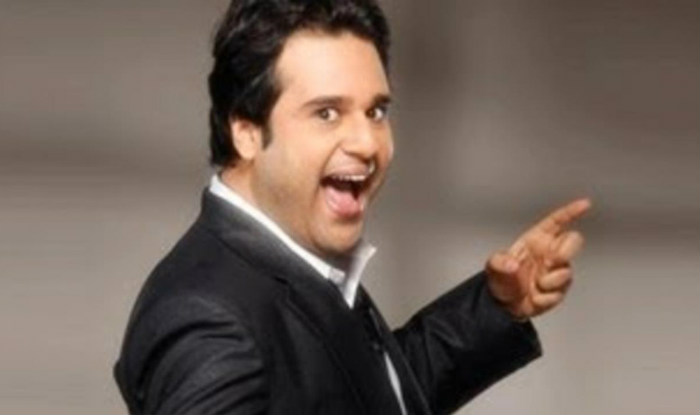 Popular comedian and actor Krushna Abhishek, who has been entertaining fans by playing various characters and mimicking Bollywood celebrities for over a decade now, says one has to be careful while cracking jokes as people tend to get offended.

“It is not in the Indian system and blood to take jokes on ourselves. But a few people love roasts and do not mind jokes on themselves,” Krushna told IANS.

“People appreciate and laugh more on filmy jokes – be it in ‘Bittu Bak Bak’ or Kapil’s (Kapil Sharma) show or any comedy show for that matter,” he added.

Krushna’s popular entertainer ‘Comedy Nights Bachao’ courted criticism after actress Tannishtha Chatterjee expressed her views on being made a target of racist comments during her appearance.

In ‘Bittu Bak Bak’, Krushna plays Champaklal, producer of B-grade Bhojpuri movies, and Bharti is seen as his assistant, Suzie. They are also seen as Professor and his student Bittu.

“In our comedy filler, ‘Bittu Bak Bak’, both Professor and Bittu are very filmy. We are not here to make derogatory remarks on anyone. So this should be fine,” Krushna said.

Krushna, who is married to actress Kashmira Shah and is the nephew of actor Govinda, has mimicked various Bollywood celebrities like Amitabh Bachchan, Shah Rukh Khan and Jackie Shroff during his acts on TV shows alongside his partner Sudesh Lehri.

However, he says that he has always maintained dignity and never tried to insult any actor on screen.

“This (mimicking) doesn’t really affect anyone’s image. I feel that it is good that we are mimicking an actor. If we stop taking their name or mimicking them, then from where will actors get publicity?” Krushna quipped.
Krushna says he has even seen people mimicking him.

“In a lot of colleges in Punjab, there are students who mimic me, Sudesh ji and Bharti. They also mimic Kapil and the characters he plays. We have seen it in colleges and liked the fact that people are mimicking us and the characters we play,” Krushna said.

“There are a lot of artists who like it. However, a few of them get offended because actors who are mimicking the artists go overboard and start insulting them. We should not insult them and should maintain their dignity. ” he added.

Talking about his equation with Bharti, who is now gearing up for ‘Nach Baliye 8’, Krushna said, “We have a great equation. Bharti and I are one of the best ‘jodis’ in India. We have been performing together and Bharti is one of the best colleagues I have ever worked with. “