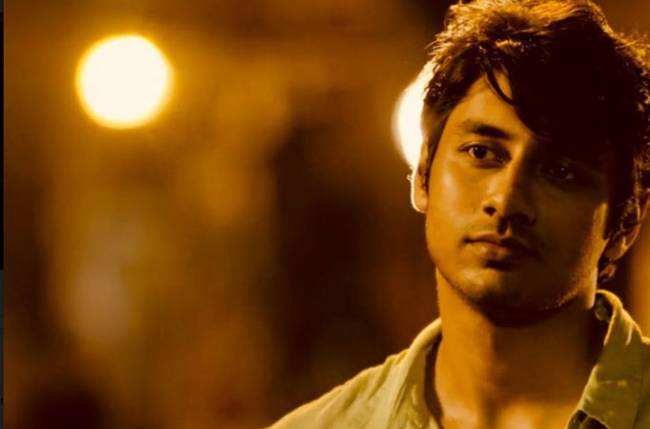 KOLKATA: Farhan Imroze, who was seen as the hero in daily serials like Tobu Mone Rekho and Kiranmala, is happy to try something different out of television. He recently worked in a short film titled Offline and is shooting for an upcoming film called Ditongsho.

Speaking about Offline and his experience of working in it, he said to tellycolors, “The short film is a simple, sweet story about the difference between digital and real love/emotions. What simply looks like something digitally might not always translate to reality…but what you have felt in person will more often than not, be true!”

He continued, “The experience was amazing since this is my first real outing outside television…I did have previous experience in film before I entered television but Offline is my first proper test and I hope I have passed, which can only be determined via the audience’s reception. To the fans and the general audience: please do watch…I hope you enjoy our effort!” For the uninitiated, before TV, Farhan was seen in a cameo role of a character named Ritz in the film Maach Mishti & More, directed by Mainak Bhaumik.

So, how did he bag this short film? “I bagged the project through a person I respect the most in our industry (Sahana Dutta). She felt I fit the character of Arjun perfectly after having proven myself in a character of a TV series for her (Rajat in Tobu Mone Rekho).”

In Offline, he has acted opposite Baksho Bodol and Thik Jano Love Story fame actress Sairity Banerjee. Asked how was it to work with her and he said, “It was great fun working with her…I feel we complimented each other quite well.”

Produced by Teamwork and directed by Raj Kumar, Offline is streaming on Hoichoi.

And as mentioned above, Farhan is also doing an upcoming film called Ditongsho.

When we asked about it, he shared, “It’s a psycho-thriller based on a college. I am one of the leads and the name of my character is Joy.”

Ditongsho is produced by Carrier Focus Productions and directed by Debjoy Banerjee. Shooting of the film has started.