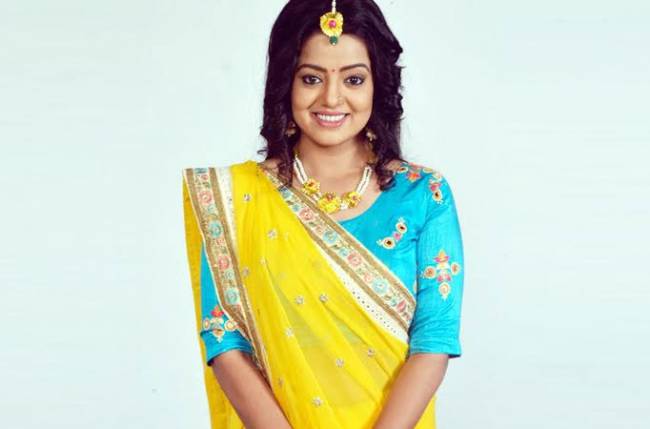 The Star Plus show Ikyawann recently went off air, but Pallavi Bharti’s fan would still be able to see her on &TV serial titled ‘Mitegi Lakshmanrekha’. Despite a short performance time–where she would be playing the role of lead actress’s mother- Pallavi is excited about her part.

“On-screen time don’t really matter to me as long as the role is important. Here, I will be playing Kanchan’s mother (Lead actress’s mother in the show) The interesting part is, all the sequences featuring me depict the time when Kanchan was a child, as in the present my character is dead. It’s more like a cameo to me stated Pallavi, I will update about other things as soon as I am informed about it.”

Besides acting, Pallavi is well known for giving voice to various advertisements and dubbed versions of blockbuster movies. She is one of those voice over artists who have contributed a decade of their life to the industry.

Show is being produced under Shashi Sumeet Productions and is for &TV. Rahul Sharma, Shivani Tomar, and Vaishnavi MacDonald will be seen playing the lead roles in the show.