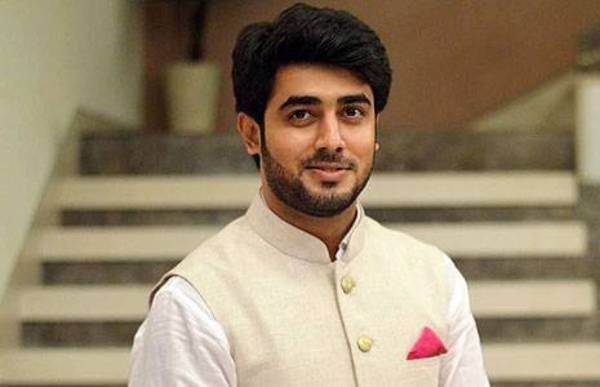 The actor went through a major transition..

For his role of Naren, a rich boy who is lost on a spiritual trail in TV show “Piyaa Albela”, actor Akshay Mhatre has lost eight kg weight to look like a man who is into yoga.

Not only that, Akshay has also stopped partying or going out with friends.

“Naren’s character is a product of Sooraj (Barjatya) sir’s vision. He was very clear about the way he wanted Naren to look and behave. Appearance-wise, he is a lean guy rather than a gym-chiselled muscular hunk,” Akshay said in a statement.

“It has been eight months of working on my look, mannerisms and body language to play this character. I am also learning yoga from my mother. I have lost 8 kgs weight after staying on a strictly monitored diet, mainly comprising salads and soups.”

“Along with it, I also learned how to ride a bike which Naren is seen riding. Also, my character Naren is an animal lover while in real life, I was always scared of them. So, I gradually developed a soft corner for them,” he added.
“Piyaa Albela”, aired on Zee TV, is a modern-day interpretation of the Vishwamitra-Menaka love story.