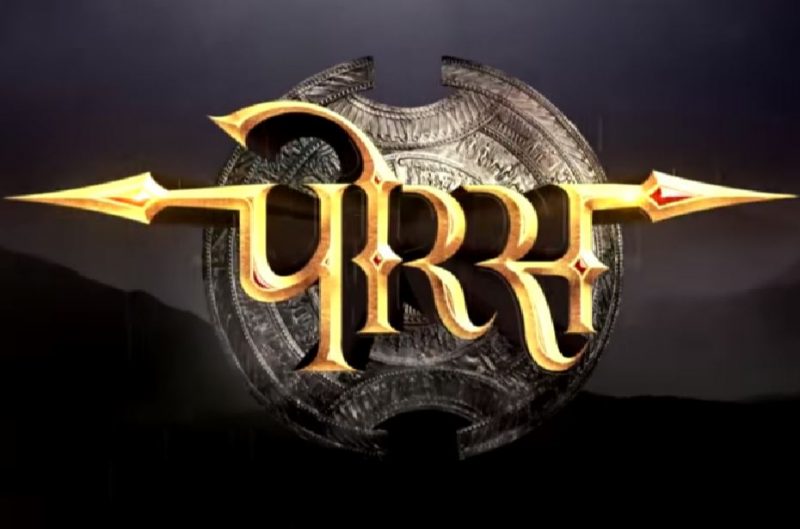 Sony TV is back with the second promo of their ambitious war drama Porus and we couldn’t be more excited. While the first promo offered us a glimpse into the grandeur of the show, the second promo gives us an insight into what Porus is all about and how his story unfolds.
And..
Here’s what we thought about it.
What is the promo about:

The promo starts with visuals of two countries – India and Greece. While India is shown to be culturally rich and blessed, the citizens of Greece are shown to be in a very deprived and dire state of affairs.

Both Queens of the respective kingdoms are shown to be expecting heirs. While the queen of Greece is shown to being attended to by her servants, the Queen in India is shown to be trapped and is forced to deliver her child inside a well. The voiceover then describes how precisely at the very same time, in two different corners of the world not two people, but two different thoughts took birth.

The voiceover elaborates how while one of the babies shone in the east, the baby in west became the reason for sorrow.

Enters Sikander, who is described as someone who always desired to conquer and rule over the whole world.
AND…

We are introduced to Porus, who is described as someone who always desired to protect his motherland’s borders.

The promo concludes with the voiceover of what will happen when Porus will become the fate’ of Sikander.
What We Liked:

The makers have managed to maintain the grandeur and standard of vfx that they set with their first promo.

In the two minute long promo, the makers have sufficiently elaborated on most of the key characters and their backstory, giving a decent plot insight and clarity to viewers.
What We Did Not Like:
While the overall visuals are impressive, Laksh Lalwani’s Porus look and Rohit Purohit’s Alexander look did have glitches…

Laksh Lalwani’s wig looks ill fitted and fake. We wish his look was better blended with his character.

As for Rohit Purohit’s look, his headgear also looks ill fitted and Rohit himself looks uncomfortable sporting it.
Verdict:

In a 2 minute long promo, something is bound to be missed out, which is fine. The makers have lived up to our expectations and we can say that they have actually gone up. And now, we can not wait for this epic war drama to go on-air.