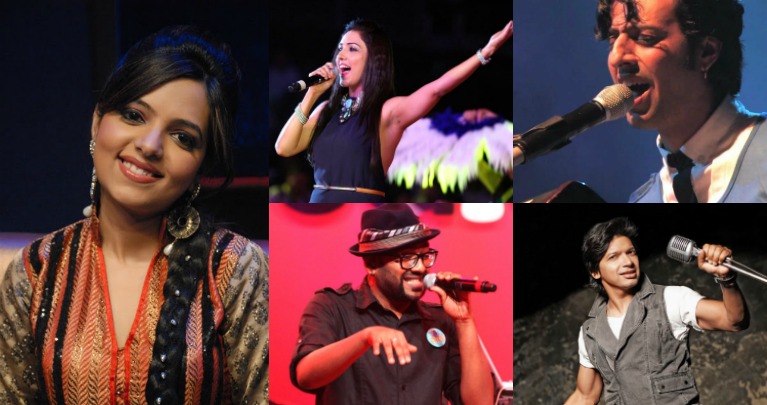 And it sure is a treat…

According to our source, the new season will see a new judges panel which includes Salim Merhchant, Benny Dayal, Neeti Mohan and Shaan. Last season, the show was presented by Karan Tacker and this season, the show will be hosted by Sugandha Mishra, who was last seen hosting Voice India Kids. And while the previous season was judged by Himesh Reshammiya, Mika Singh, Shaan and Sunidhi Chauhan, only Shaan will be seen reprising his role in the coming season.

The auditions for the show have already begun!