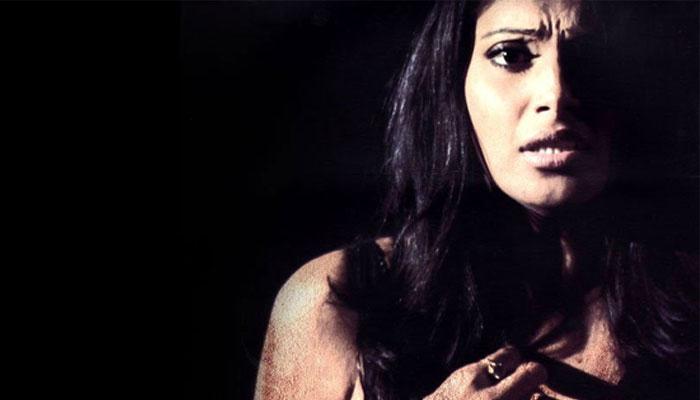 The mystery surrounding B-Town actress Bipasha Basu’s involvement with the Star Plus project is finally cleared.

When news of actress Bipasha Basu being roped in for a cameo in Star Plus’ upcoming horror thriller series Koi Laut Ke Aaya came out, everyone right from the fans of the actress to the media, went gaga over the same. The series stars Surbhi Jyoti and Shoaib Ibrahim in the lead roles along with actors like Sharad Kelkar and Shaleen Malhotra in pivotal roles.

The buzz about Bipasha doing a cameo in the show was huge, considering the fact that the actress has been a part of supernatural films like Raaz, Creature 3D and Alone in the recent times.

However, dampening the actress’ fans’ hopes was her spokesperson, who when contacted, said in a statement: “The reports are baseless. Neither Bipasha Basu, nor her team, has been contacted for the show. She is not a part of the show and is not making a cameo in it either.”

Bipasha was earlier seen on TV in a horror show Darr Sabko Lagta Hai in 2015.