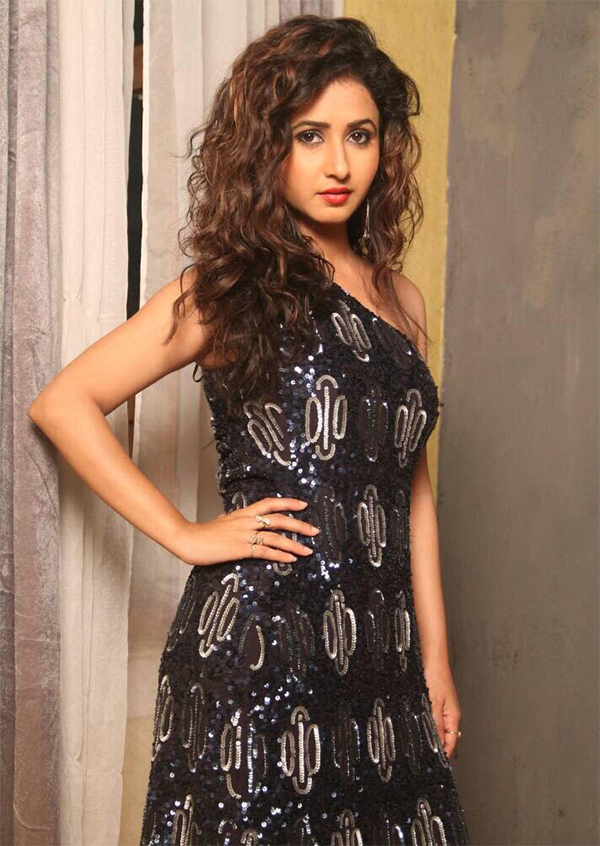 MUMBAI: &TV’s Laal Ishq has been presenting spine-chilling episodes. The show has featured a rally of popular TV celebs.

The multi-faceted Prateek Sharma, who donned the hat of producer for thriller drama Ek Deewana Tha, is rolling out his first episodic for Laal Ishq.

According to our sources, the story will be based on chetuk vidya (a form of magic prevalent in Maharashtra) and based in the 90s.

The particular episode will feature the gorgeous Sana Amin Sheikh, who was last seen in Naamkarann, Antara Banerjee, who appeared in the film The Shaukeens and TV series Gumrah: End of Innocence, and Ankit Siwach of Rishton Ka Chakravyuh fame.

We could not connect with the actors or Prateek for a comment.

Laal Ishq airs every Saturday and Sunday at 10 PM.