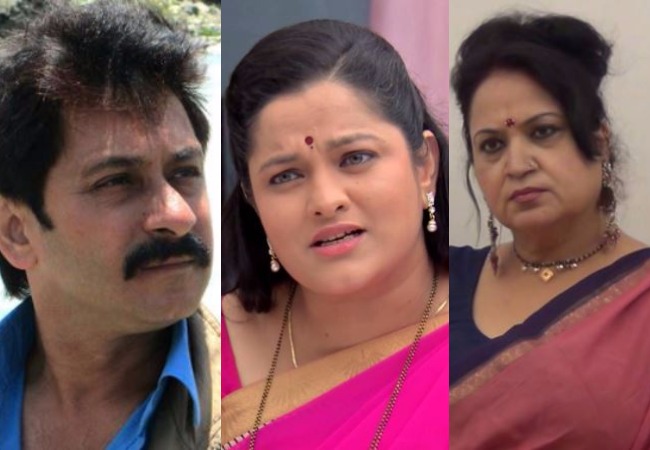 Dil Dhondta Hai, Zee TV’s latest offering put out its promo a few days ago. The show which is about a couple’s dream is touted as a sweet love story between a girl and a boy from culturally different households, where one is a Maharashtrian while the other is from a Punjabi family.

The show has Shivya Pathania and Stavan Shinde in lead roles. The cast is only expanding and we hear there are three more actors added to the series.

Purnima Talwalkar, a popular Marathi actress is all set to play the role of the male lead’s mother while actress Dimple Bagroy, who has been a part of several Bollywood movies will be seen as the female protagonist’s mother.

An addition to the cast is Deepal Chadha. He was last seen on ‘Ek Nayi Umeed…Roshni’ and is now set to play the on-screen father of Shivya Pathania.