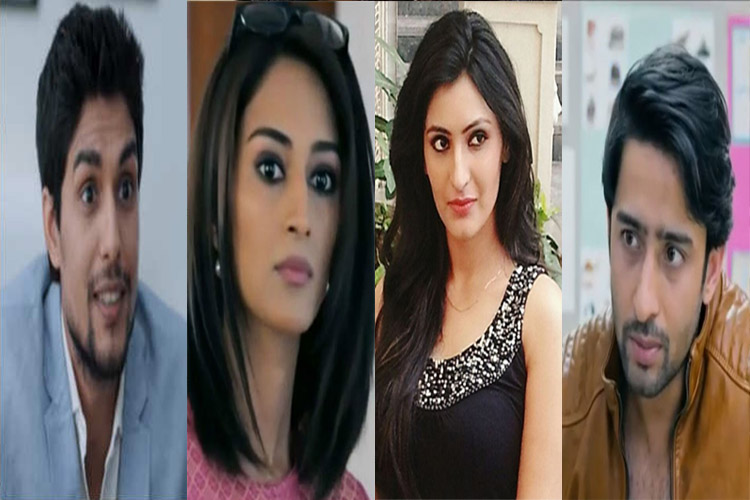 The ‘other person’ drama keeps getting intense..

Sony TV’s ‘Kuch Rang Pyar Ke Aise Bhi’ is on a roll and keeps introducing several twists and turns in the current track to keep its viewers glued to the show.

While the ‘saas-bahu’ drama in the pre-leap drama became rather monotonous, the current post leap drama has turned out to be a new inning for the show.

Recently, actor Ankit Gupta entered the show as Jatin, who is Sonakshi’s (Erica Fernandes) good friend and business partner. Needless to say, this meant that the jealousy drama was set to ignite, with Dev (Shaheer Sheikh) becoming a target.

And just when you think that this was it, the show is all set to witness another entry which will level things up with Sonakshi and Jatin.

Before you get perplexed about this puzzle, let us solve it for you. According to a leading news portal, actress Shivangi Verma will be entering the show as the ‘new’ person in Dev’s life.

Shivangi was last seen in the Sony TV show, ‘Reporters.’