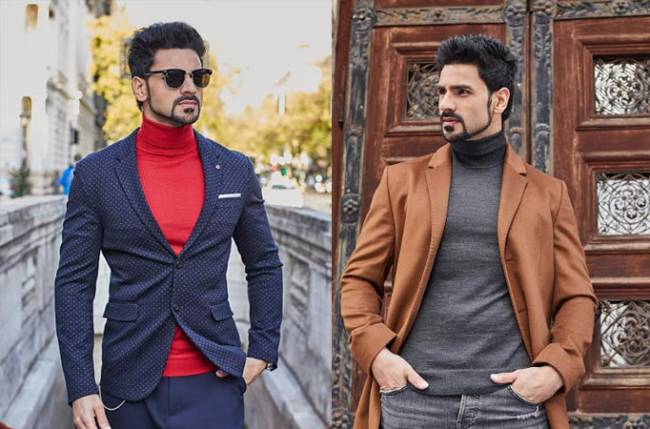 Television actor Vivek Dahiya is on a mission and clearly looks like nothing will stop the actor who asks the Government some serious questions.

The actor who refrains from mincing his words and is known to make optimum use of social media to create more awareness than showcase his life, raises an important topic that concerns majority of the Mumbaikars.

2017 saw some outrageous news make headlines where instead of bringing a solution, a celebrated RJ who voiced her opinion on the sad state of potholes in Mumbai and ignited a fire in the minds of many Mumbaikars, was slapped with a legal notice and a rather laughable fine levied on her.

While many public faces came out in open to support the cause and the names involved but like any other trending topic was soon forgotten.

Vivek recently went ahead and shot a video on his phone on the plight of ambulance services and the delays causing many deaths in the city for which the actor received appreciation from peers for touching on this topic.

This time again, Vivek brought up the topic before it fades completely from the minds of Mumbaikars. He shot a picture of the sad state of our roads with a caption, “Living in the 12th richest city in the world, Mumbai and yet we wake up to this every morning as each of us commutes to work! A city which is always under construction, but why does the construction never end?? We hope everyday that tomorrow will be a better day, that the construction happening now through our hard earned tax money is for a better path ahead but does that really happen? So many lives lost due to potholes, so many man hours lost due to unneeded construction, so many lives affected and yet is there anyone to listen?#DeathOfRoads #UnderConstructionAlways”

As much as everyone likes to talk about the downside of social media, some of us definitely can make more use of the followers for everyone’s best interest.