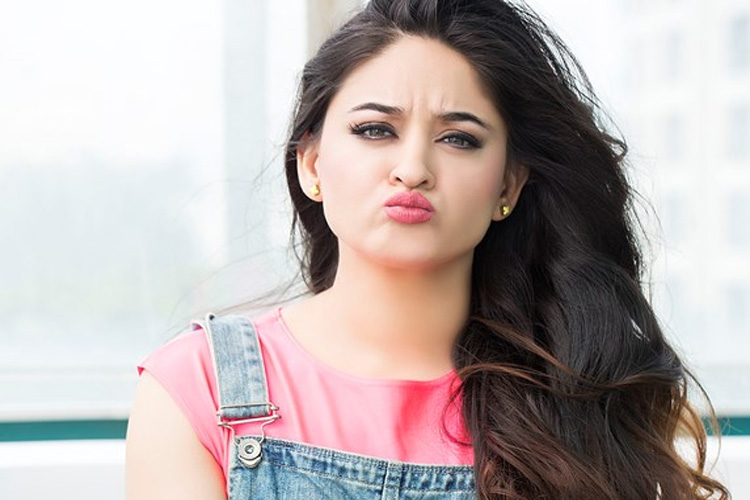 This news comes in shortly after lead Nia Sharma decided to QUIT the show.

Fans of Jamai Raja were left disappointed after Nia Sharma who plays Roshni in the show, decided to quit, as she did not want to age on screen. But luckily for the ‘SidNi’ (Siddharth and Roshni) fans, Ravi Dubey has decided to continue being a part of the show playing his own son post leap.

After all the sadness over Nia quitting the show getting faded, fans are now eager to learn who would be stepping into the shoes of Nia Sharma, who is not only a fan-favourite but also have left a benchmark with the role.

And we have a name for you guys.

Actress Mahhi Vij, who was last seen in the recently concluded cult show Balika Vadhu, has been approached to play the main lead post leap. Mahhi will be seen opposite Ravi Dubey, IF, things materialise.

Sources close to the show tell us, that Mahhi is almost on board, but last minute adjustments and contract discussions are yet to be finalised.

We tried reaching Mahhi, but she remained unavailable for any comments.