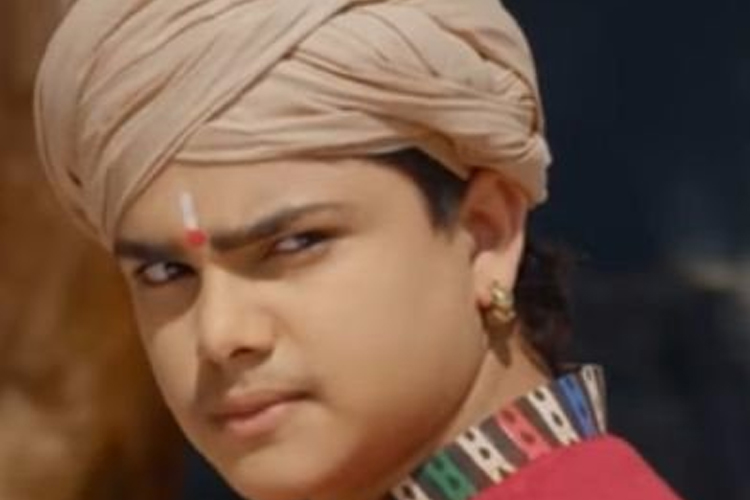 Currently seen in ‘Peshwa Bajirao’, the actor will be enjoying the best of three worlds!

Life OK’s magnum opus, ‘Sher-E-Punjab: Maharaja Ranjit Singh’ is all set to go on-air in the next two weeks and the buzz couldn’t have been better.

The grandeur of the show has already been talked about since the promos have gone on-air. And while we wait for the show to hit our TV screens, it continues to rope in actors for pivotal characters.

The latest to join this bandwagon is actor, Syed Aman Mian Sharma.

According to an entertainment portal, Syed has been roped in to play an important character of Fakir Azizzudin, who was Ranjit’s support and the foreign minister during his reign. Not only that, Syed will also be the narrator of the show throughout the span.

So, not just two, but the actor will be enjoying the best of three worlds!