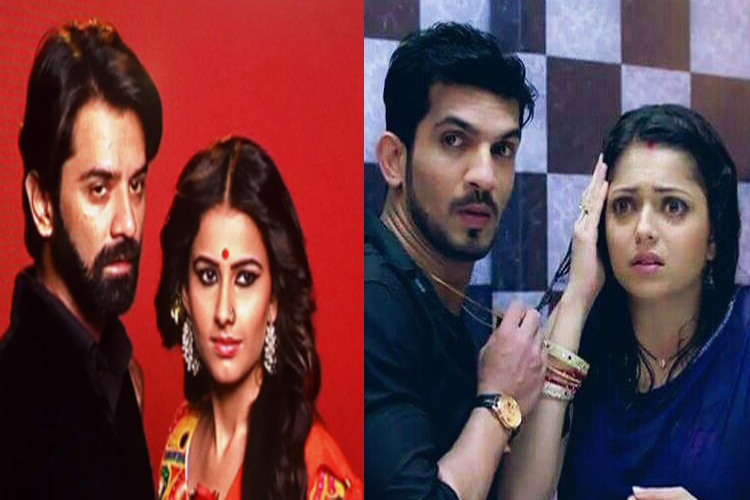 The wait for the Barun Sobti – Shivani Tomar starrer Iss Pyaar Ko Kya Naam Doon? is almost over as the promos and the looks of the actors have gone on-air from a long time now.

Even though there is a certain fury among the fans with Shivani being cast as the female lead and Sanaya Irani not coming back, there is no denying that it has been one of the most awaited shows of the year.

With the official on-air date set to be announced, there was a question as to which show will it be replacing?

And according to reliable sources, it is being said that Iss Pyaar Ko Kya Naam Doon? will indeed be replacing Pardes Mein Hai Mera Dil starring Drashti Dhami and Arjun Bijlani.

The latter was launched over seven months ago and there were a lot of expectations, courtesy the scale of the show and the alluring star cast.

However, the ratings of the show never achieved the numbers it was expected to and rumours about the show going off-air have been rife for a while now.

As per latest developments, our sources mention that the channel has finally decided to pull the plug on Pardes Mein Hai Mera Dil and Iss Pyaar… will take the prime time slot of 8 pm.

It is also being said that the show will go on-air from July 3.

However, a source close to the show mentioned the possibility of this happening, but nothing is totally confirmed.

What do you have to say about this development? Leave in your comments below..