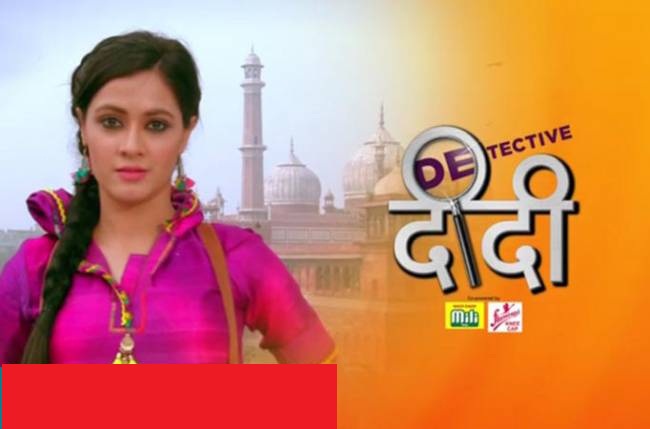 Another TV show bites the dust.

Now, as per the latest development, the channel has decided to pull the plug of ‘Detective Didi’ produced by Illa Bedi Dutta’s Trilogy Krikos Production.

It has not even been three months that the show got launched.

According to our sources, this will mostly be the last week of airing episodes.

tellycolors tried to reach out to the show leads Manish Goplani and Sonia Balani but, they both remained unavailable to comment.