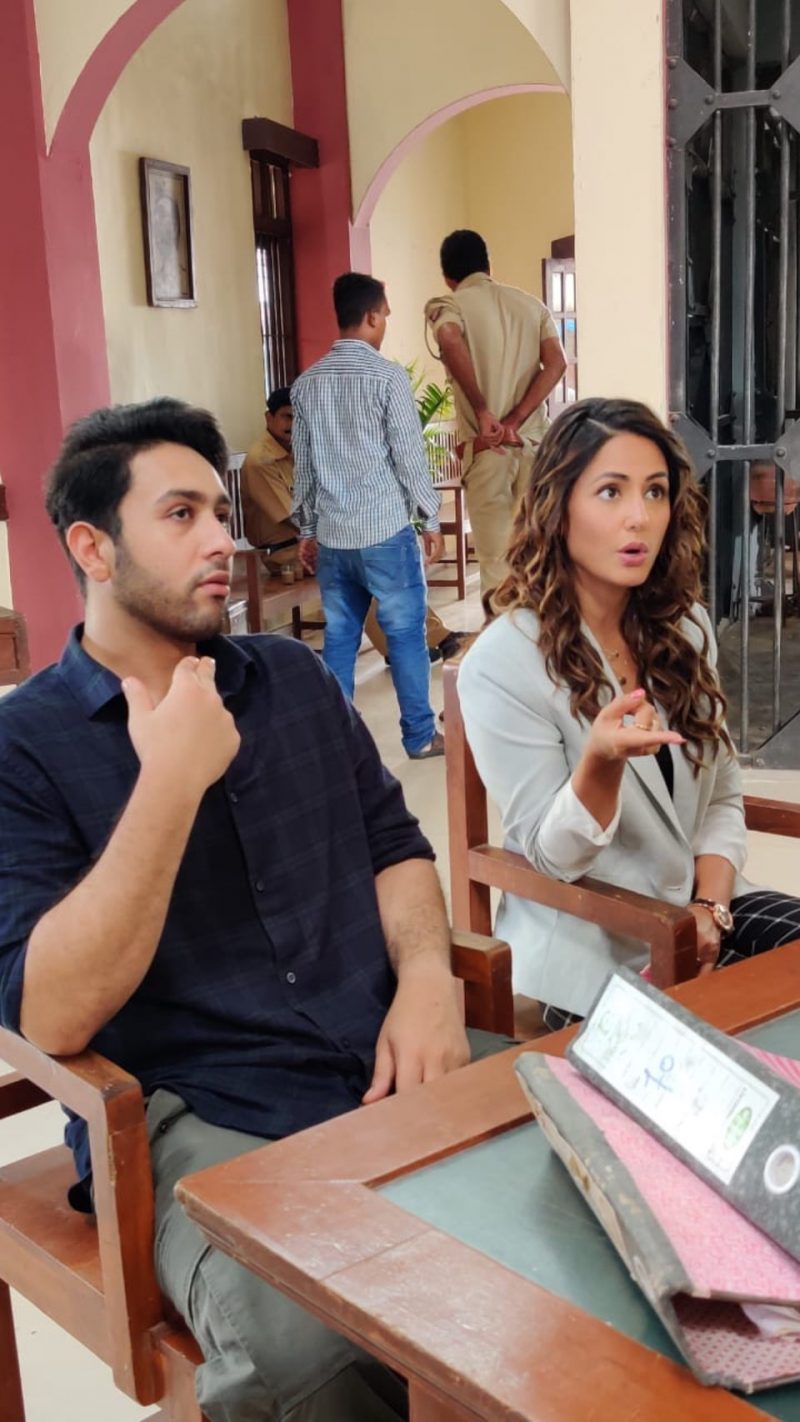 Hina Khan is doing wonders on television, the digital medium, and the 70 mm today.

She has proven that talent matters a lot and that if you are committed to pursuing your passion, you will succeed.

After her stint in Bigg Boss, she played an antagonist in Kasautii Zindagii Kay, and now, she as she is prepping for her 70-mm debut. She is simultaneously shooting for a web series for Hungama Play and will be seen opposite Adhyayan Suman in it.

Hina will essay the role of Gauri Batra, the owner of a guesthouse who has a lot of secrets. Adhyayan will be seen in the role of Akash Batra, a part-owner of the guesthouse. The show will be directed by Ekant Babani.

And while we have seen glimpses of her look in the series, we take you through some behind-the-scene moments from the digital series.

How excited are you to watch the series?